Radcliffe is the Reason & Arthur Too! Fight for Autism was founded in 2007 by Radcliffe and Gina Kenison. The Organization was named in honor of their 2 severely autistic sons. While dealing with the daily trials of raising their boys, Radcliffe and Gina wanted to make a difference for others whose lives have been touched by autism. They began in 2004 by fundraising for Autism Speaks, and raised over $125,000 for that organization over the years. But they also felt the need to do something more local and personal. They wanted to help families and communities dealing with the day to day challenges that they face.

And so, Radcliffe is the Reason and Arthur Too! Fight for Autism was formed. With funds raised by their annual Charity Golf Tournament and Dinner, the Committee decides how to use the proceeds. Most funds stay local in the Greater Springfield community. The funds are used both for individual and community needs. Some of our donations include: iPads for several autistic individuals, kitchen equipment for a new Life Skills room in a local school, and sponsoring a bus driver education class regarding special needs children.

The Committee also networks with other local organizations such as Autism Connections and the local chapter of Special Olympics to identify where funds are most needed.

Our Organization Supports a 3-Tiered Mission:

How the Funds We Raise Are Put to Work

President Radcliffe Kenison presenting a check to Community Resources to sponsor Dr. Temple Grandin to speak at their annual conference. 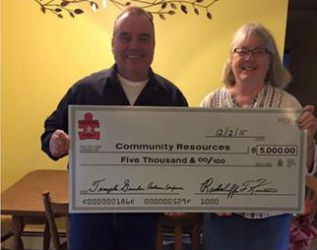 President Radcliffe Kenison presenting a check to Tracy Goff for Westfield Schools. Funds were used to set up a special sensory room for students at Westfield. 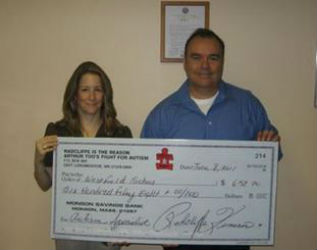 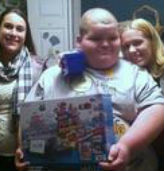 This is LJ, one of 7 children in his family. LJ, is only 11 years old and has a twin sister. A few years ago we met LJ after he was diagnosed with autism. We provided in-home behavioral supports for LJ and his family and resources around autism. Recently, LJ was also diagnosed with a rare disease, ROHADD and he has spent most of the following years fighting the illness and in hospitals. Only 80 people in the WORLD have ever had this disease. LJ and his family had left a big footprint on our hearts and this holiday, our organization joined up with Radcliffe is the Reason and Arthur Too! Fight for Autism to brighten their holiday. We learned that all LJ has wanted was a WiiU, something that he can play with when restricted to his bed. Thanks to a donation by Radcliffe is the Reason and Arthur Too! we were able to make his holiday dream come true. We also were able to help out with other needs the family had for the holiday. We are so grateful for community donations and the donation from Radcliffe is the Reason and Arthur Too! that allow us to bring joy and relief to the families that depend on us. 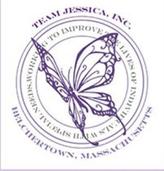 The Committee is very pleased to announce that the organization has donated $1000 to Team Jessica, Inc. which is a local non-profit organization that is working to build a playground for children with all abilities in the Belchertown community. Our donation during a recent fundraiser helped them reach their fundraising goal of $50,000. We are excited to see two great non-profits working together to accomplish a worthy goal. 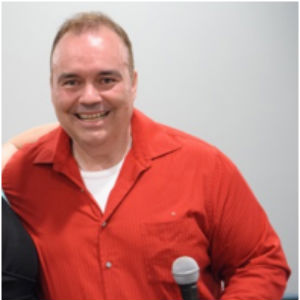 Radcliffe is the Founder and President of Radcliffe is the Reason and Arthur Too Fight for Autism.  Radcliffe is the father of two boys with severe autism (non-verbal). This fuels his passion for helping those affected by autism.  As president, Radcliffe’s job is to organize the golf tournament and dinner fundraising event by gathering foursomes, volunteers, raffle prizes, and sign sponsors.  He is the man-in-charge, and he keeps everything running smoothly. He is the main promoter/emcee for the fundraiser as well. He also served as the Chairman for the Autism Speaks Walk Now for Autism Event (Western Massachusetts). 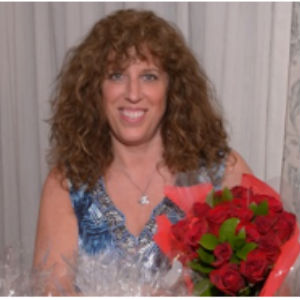 Gina is the Co-Founder and Treasurer of Radcliffe is the Reason and Arthur Too Fight for Autism. She is the mother of two boys with severe autism(non-verbal).  She is a wiz at keeping the books and ledgers balanced for the nonprofit. She is truly a creative genius at making the beautiful raffle baskets for the annual tournament and dinner. Gina is a superwoman who manages all that on top of dealing with schools, doctor’s appointments, and staffing aids for her boys. She is also a professional hairdresser. We couldn’t do this without her. 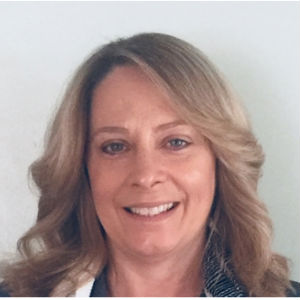 Jill has been a full-time nurse for over 12 years at Baystate Medical Center. She is a parent with an 18-year-old son with Autism. She is a staunch, passionate advocate of the autism community and an avid fundraiser. Jill dedicates her free time to promoting and marketing the organization. 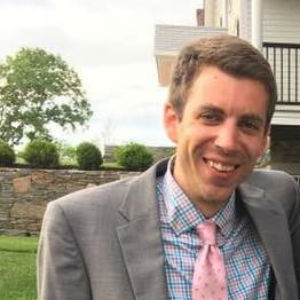 As Vice-president of Radcliffe is the Reason and Arthur Too Fight for Autism, and as a high school science teacher, I have been around many students on the autism spectrum.  While my primary inspiration for supporting this nonprofit stems from having 2 cousins (Radcliffe and Arthur) who are autistic, I am also inspired by all who possess this developmental disorder.  Raising autism awareness in our local community is my primary goal, and by working together with my fellow committee members, family, and friends, I am able to accomplish this.   I love to play sports, sit on the beach, and binge watch shows on Netflix. 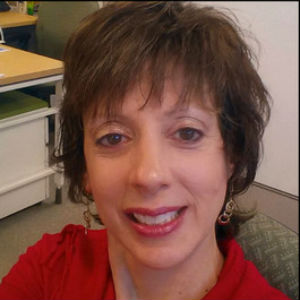 Lisa has served as the Secretary of Radcliffe is the Reason and Arthur Too Fight for Autism for the past 12 years.  She wears many hats within the Committee, including website and tech support, volunteer organization, bookkeeping duties, anything else that is needed.  Her two autistic nephews (Radcliffe and Arthur) drive her commitment to support those on the Autism Spectrum through this Organization. 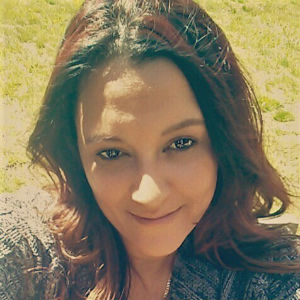 Melissa is an invaluable member of Radcliffe is the Reason and Arthur Too Fight for Autism. She assists with logistics, promotion, procurement of raffle prizes, and anything else she is asked to do. Melissa always brings her smile and charisma to encourage her fellow volunteers. She also acts as liaison by helping the Committee reach the Spanish-speaking community. Her passion for supporting the Autism Community for the past 16 years is rooted in the memory of her loving son, Steven Chapman, Jr. 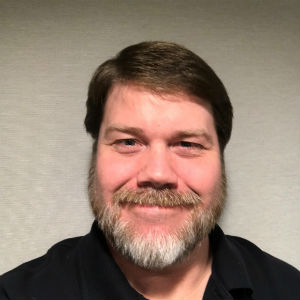 I am the father of two sons who are both on the autism spectrum.  My involvement in the autism community started in 2004. My family and friends raised money for the National Alliance for Autism Research and participated in an unforgettable fundraising walk held in a deluge of rain.  I started volunteering with Radcliffe and Gina in 2006 and joined their Committee in 2008.  When I’m not lost out on the golf course, I help by providing logistical organization for our signature Golf and Dinner annual fundraising event. 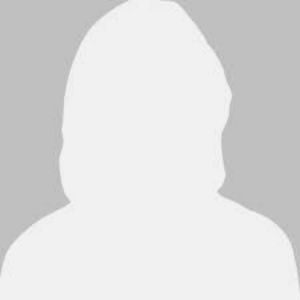 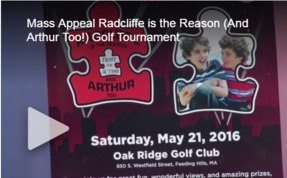 Check us out on Mass Appeal which aired May 17th.
A Big Thank you to WWLP for helping us get the word out! 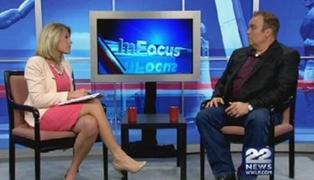 President Radcliffe Kenison was featured on 22 News In Focus.
Our segment begins at the 30 minute mark within the video. 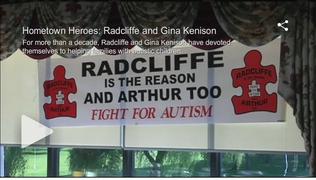